Warning: Trying to access array offset on value of type null in /homepages/10/d231085286/htdocs/explorat/wp-content/themes/magazine-premium/template-parts/content.php on line 13


In their recent book Hugo Mercier Enigma of Reason, Hugo Mercier and Dan Sperber provide a prominent example of the shortcomings of lonesome reasoning: Isaac Newton. The example of Newton shows in neat way why, when thinking about the conditions under which people encounter and reasoning, it’s not only the immediate situation and its psychological aspects which counts. Rather, participation design should take into consideration the obligations and expectations that shape not only behaviour, but also thinking. 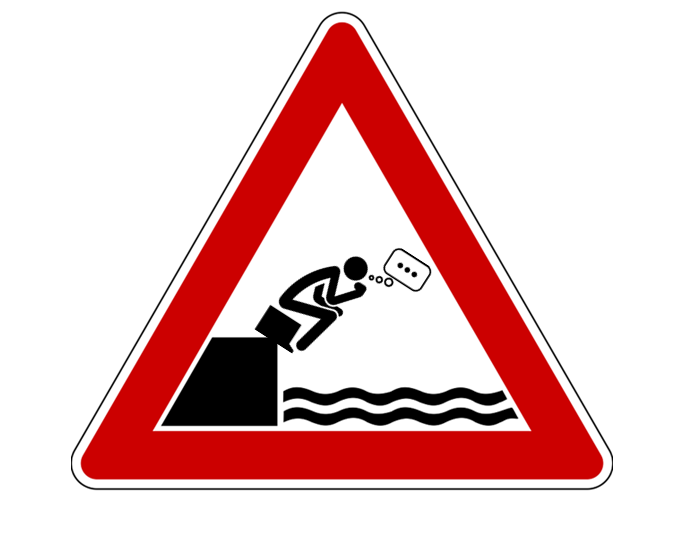 Here’s the story: As is well know, Newton is the author of the Principa – one of the greatest work of physics in the history of science. What is less well known, is that he also wrote hundreds of pages on chemistry and alchemy – most of which would be considered rather bullshit by today’s standard. One example: “Neptune with his trident lead philosopohers into the academic garden. Therefore Neptune is a mineral, watery solent and the trident is a water ferment like the Caduceus of Mercury…”

Why did Newton perform so brilliantly in physics – and so poorly in other fields? The main difference, Mercier and Sperber think, is this one:

“When reasoning about astronomy, Newton knew he would have to convince the most brilliant minds of his time, and he could try to anticipate many of their counterarguments.” (275)

‘Virtual’ collaboration (in a very virtual sense) was enough to motivate Newton:

“Even when is academic colleagues weren’t there to talk with him, they were influencing the way he thought. […] By contrast, in his alchemical pursuits, Newton lacked serious interlocutors. [… ] Such a social context put no pressure on Newton to produce strong arguments, and provided him with little possibility to anticipate counterarguments anyway.” (275)

The takeway is this: Thinking does not only happen in our heads. Successful thinking needs interaction. Interaction does not imply that one has actually convene. ‘Virtual’ interaction can also do the job. What counts more than the physical encounter, are the the expectations that we raise in others and the obligations we thus create. It’s this kind of interaction which motivates us to do a good job.